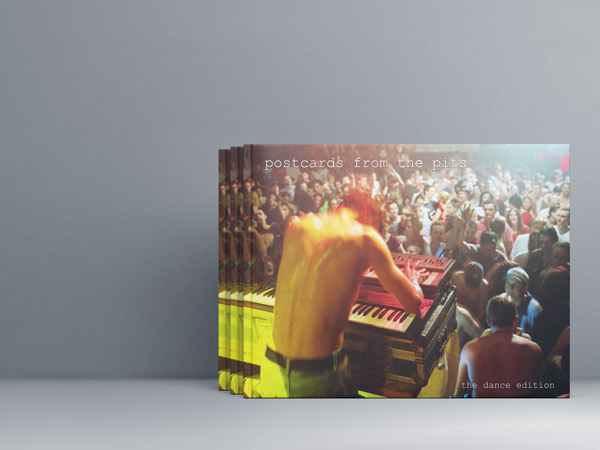 ‘Postcards from the Pits’ provides a pictorial history of the Brisbane music scene in the last decade of the 20th century.

Working for Scene Magazine photojournalist Jeff Polley roamed the streets of the city and Fortitude Valley, capturing both the musical acts of the day and the people who came to watch them.

Covering events from the Brisbane Entertainment Centre to busy city clubs, open fields to open mic nights, arenas and one room bars, Jeff was privy to some of the greatest moments in the river city’s music industry. And he recorded what he saw.

With his trusty F-series Nikons at hand, and a battered Metz hammerhead flash to bring light to bear on subjects in the darkened confines of the clubs, he managed to capture on film Brisbane’s golden age of music.

Aided by fellow photographer Danie Moylan, he moved freely among the punters and party people, entering establishments of all types to bring back images that graced the pages of the city’s newest music magazine, still a force after others fell over the last two decades.

In the meantime though, the best of the images will be released in a series of limited edition books. 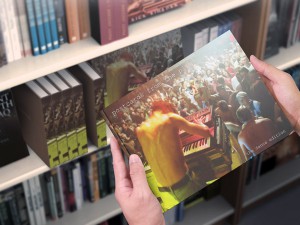 The first of these, ‘Postcards from the Pits – The Dance Edition’ is available now.

This volume celebrates the city’s club culture. Relive the time when techno ruled, and DJs were gods, making the sounds that got the people dancing.

You think print is dead?